The Australian 2017 postal survey returned a 61.6% majority in favour of changing the law to allow same sex couples to marry. Soon after, the Marriage Amendment (Definitions and Religious Freedoms) Act 2017 passed in Parliament on 7 December and came into force on 9 December 2017.

The effect of this law passing was that all same sex marriages conducted overseas were immediately recognised, and it meant that weddings between same sex couples could now take place in Australia. One of the strongest arguments against same sex marriage came in the form of a belief that de facto couples hold all of the same rights as married couples. But this simply isn’t the case.

What legal benefits do married couples have over de facto couples?

When a couple marries there is an immediate recognition of particular rights. On the other hand, when a couple is in a de facto relationship they often will have to prove their relationship to access the same benefits, or to provide care or financial support.

Married people simply don’t have to provide this kind of information, and as a result can live and interact however they choose, with the knowledge that they won’t be asked to provide evidence or prove their relationship.

What is the difference between de facto and married relationships under the law?

There are different time frames and considerations to understand with de facto and married relationships, depending on whether you are accessing Family Law Courts, superannuation benefits or Centrelink assistance.

Entering a de facto relationship doesn’t impact on a Will the same way marriage does, but as time passes you will develop certain rights to each other’s property, and these rights may conflict with your wishes in your Will. 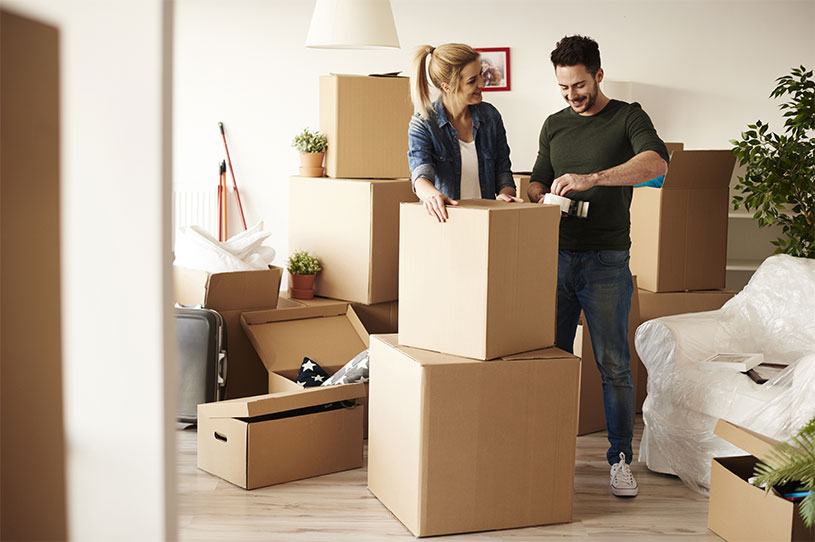 In what situations would someone need to prove their relationship?

A married couple have certain automatic rights to each other’s care and treatment. However, for a de facto relationship the couple must prove their relationship to be able to make decisions regarding care when the other is ill.

It’s often when a couple is going through a traumatic or difficult time together that their relationship must be proven, which is why it’s important to have whatever necessary document is in place to prove your relationship—whether that’s a marriage certificate, a Power of Attorney document or other legal documentation.

While it is possible to register a relationship in many states and territories in Australia (excluding the Northern Territory and Western Australia), a registered de facto relationship is not reliably recognised overseas. If you need advice or information about the status of your relationship and where you are placed for international legal matters, it’s best to seek legal advice from our team of lawyers who can advise you on your rights.

Whether you’re in a same sex or heterosexual relationship, whether de facto or married, it is important to understand your rights. Contact Rose Law on 03 9878 5222 or get in touch with us online for practical, essential legal advice.