Responsibilities of a Director in a Business | Rose Lawyers

What Are The Duties Of Directors In A Company?

For advice about your business and the duties of directors, speak with an expert in Australian business law.

What does a director do?

A director is someone in a company that is in charge of managing the company’s activities. The Corporations Act 2001 outlines a number of legal responsibilities and duties of directors.

The most significant include acting in good faith and in the best interests of the company, avoiding conflicts of interest, and preventing the company from trading while insolvent. In the event of insolvency, a director must assist the liquidator in winding up the company.

To meet these duties, a director should be deeply involved in the affairs of the company. A director will need to assess how certain decisions will affect the performance of the business. Gaining this understanding may also mean seeking professional advice from outside the company.

A director should also take an active role in meetings with other directors, managers and staff. This kind of activity is important so directors can accurately determine the state of affairs of the company and make informed decisions about its future.

However, under normal circumstances, it’s important to remember that directors are not personally liable for the debts of the company. This is because the company is considered a separate entity in the eyes of the law, which limits the financial liability of the company’s directors and members, provided they act responsibly.

What directors must avoid

Companies as a separate legal entity is a legal concept that protects the personal assets of company directors and members in the event the business has financial trouble. This is often referred to as the ‘corporate veil’.

However, the protection of directors can be eroded. In some cases, the actions of inexperienced or uninformed directors or company officials can ‘lift’ the corporate veil. For instance, these directors might take the following actions:

These actions may be in breach of the legislated duties of directors. They must be avoided to ensure sound, legal and ethical corporate governance, as well as to ensure protection for directors if the company runs into financial trouble.

The risks of uninformed directors

One of the key responsibilities of directors is to know the affairs of the company. That means family members who have little or no involvement in the business should not become directors of a company.

Appointing someone who is inexperienced or uninformed of the responsibilities of directors will carry significant risks, both for the company and for the director. It could be all too easy for the company to trade while it is insolvent, for instance. Or the director may breach other duties as stated in the Corporations Act 2001 and acts of Parliament.

In those situations, a liquidator can easily cause directors to be personally liable. The protection that should be there for the director is no longer there. Even if an innocent director was well-meaning, without protection, they could face financial ruin. 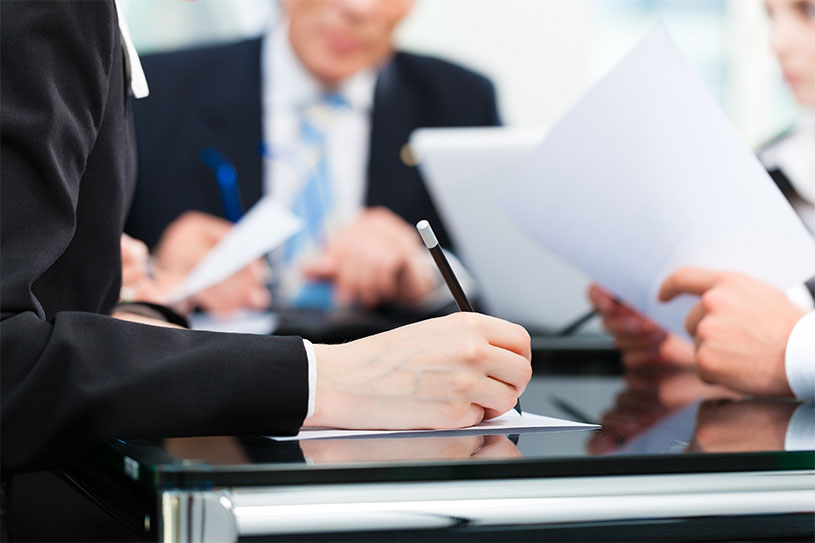 How to be an informed director

The protection of the corporate structure that directorship creates must be properly managed. The director must always take steps that minimise or negate the possibility of personal financial exposure.

To meet the responsibilities of a director, directors must:

Any person, such as a family member, that cannot reasonably take these steps should not be considered as a director of a company. Not only may it affect the performance of the company and its legal responsibilities, but it could also put that director at significant personal and financial risk.

Getting the right advice

Seeking expert advice is an important part of managing the responsibilities of being a director. That’s why it’s important that directors seek and obtain advice from their lawyers, accountants or other appropriate advisers when necessary.

For advice about your business and the responsibilities of directors, speak with an expert in Australian business law.