How To Contest A Will | Rose Lawyers & Conveyancers

A Will is the legal document that states what you want to happen with your assets in the event of your death.

Your Will contains your final wishes. However, sometimes your family may not like what you have chosen to do. They may think that they are entitled to more, and others to less.

The law therefore recognises some instances where the terms in a Will can be successfully contested.

Why would someone contest a Will? 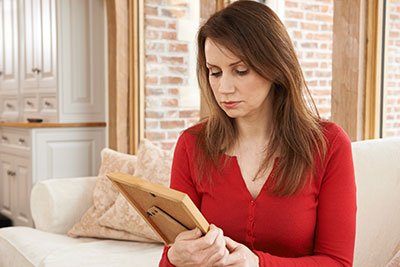 A Will can be contested if someone believes the terms of the Will do not treat them fairly.

This could be a person who has not received what they believe to be a fair share of the deceased person’s Estate, or because someone else has been left more than them.

In other cases, a person may have been omitted from the Will entirely. Even though the deceased person may have done that on purpose, the person who is missing out may believe they are deserving of a share of the Estate.

Who can contest a will?

In Victoria, the legislation which deals with the administration of Wills is the Administration and Probate Act 1958. Part IV of this Act is the relevant section in relation to contesting a Will.

In the past, many people had the right to contest a Will, including neighbours, friends and acquaintances.

The law has recently changed, narrowing down the list of who can contest a Will. It now only includes:

There are some instances when contesting a Will may be more complicated. A Will may also be contested by:

What happens when a Will is contested? 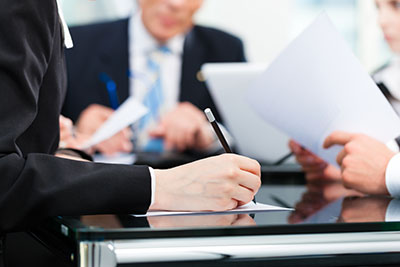 An application must be made to the Victorian Supreme Court under Part IV of the Administration and Probate Act 1958.

Probate is the legal process that establishes the validity of your Will. When a Will is contested, a caveat may be lodged against the Probate, which shows that someone else is interested in the Estate.

The matter will then often proceed to a stage of mediation, in an attempt to resolve all parties’ claims without going to court.

If mediation is unsuccessful, the matter will go to trial and the application will be heard and dealt with before the court.

Contesting a Will can get complicated. Here are some example scenarios where a person may have a valid claim to contest a Will. The names and characters in these examples are fictional.

“My mother has two children – myself, and my brother. My brother was always mum’s favourite and mum always bent over backwards to help him.

I spent the last three years of my mother’s life living with her and taking care of her 24/7.

“She has now died and I have just found out that my brother is to receive 70% of my mother’s Estate, while I will only receive 30%. This isn’t fair.”

“My mother and father divorced shortly after my wife and I had our first son, about 10 years ago. After that, I know that my father was going leave his Estate to his three children equally.

My father worked hard his whole life and his estate is quite large. About a year before he died, my father met this woman, who was about 30 years younger than him.

Slowly over the year she cut my father off from us, and discouraged him from seeing us and his grand-children. He couldn’t answer the phone or leave the house without her.

Now that my father has died, my siblings and I found out that a month before he died this woman took him to see her lawyer and he changed his will to leave everything to her.

She must have talked him into this because there’s no way he would have done this on his own.”

Rose Lawyers have been helping clients contest Wills for many years. Our knowledge and experience in this area means that this process is a smooth and stress free as possible.

“My wife and I have had a strained relationship for the past 15 years. I don’t know what happened, but I know we drifted apart.

We sometimes talked about separating, but really neither of us wanted to do that – we do love each other and wanted to make the best of things. Three weeks ago my wife had a stroke and died.

Now I have just found out that she changed her Will about three years ago, and is now leaving all her assets to a stranger – a man who claims that he was my wife’s lover.

We have a few properties and three are in her name. We had it set up like this for tax purposes. I don’t want this man to receive the benefits of the hard work that my wife and I did.”

“My husband died recently, he was only young – we were both in our early forties. About six months before my husband died, his mother died.

He was very close to his mother and was an only child. When she died, he found out that she had not left him anything in her will – she left everything to charity. My husband was devastated. He lost all the things that would remind him of his mother and the family home.

Now that he has died, I need to think of what is best for my children and I. My husband and I both have Wills, and he leaves everything to me and the children, and vice versa.

If his mother had left him her Estate, then that would now be going to my children. I really need the extra money.” 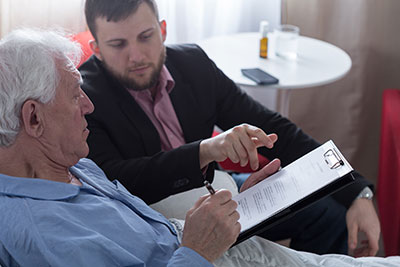 Some people may feel that the terms in someone else’s Will do not treat them fairly. If they meet the conditions outlined in the Administration and Probate Act 1958, they may apply to contest the Will.

These conditions have been recently updated and narrowed to exclude some people such as neighbors or friends.

If a Will is to be contested, an application must be made to the Victorian Supreme Court. The matter will then likely proceed to a stage of mediation. If a resolution is not achieved during mediation, the matter will go before a court to decide.

Rose Lawyers have been helping clients contest Wills for many years. Our knowledge and experience in this area means that this process is a smooth and stress free as possible.